Music has always been a crucial element of public celebrations, such as military parades, coronations, royal weddings, adding grandeur to the solemnity of the occasion. Musical ensembles entrusted with performing music at these events have existed in Europe since ancient times.

Buy your tickets with an online discount

This exhibition highlights various marching bands, from the 17th to the 19th centuries. The display shows a selection of about 100 historical musical instruments, military objects, prints and drawings. Most of these artefacts have not been on view since the early 20th century. 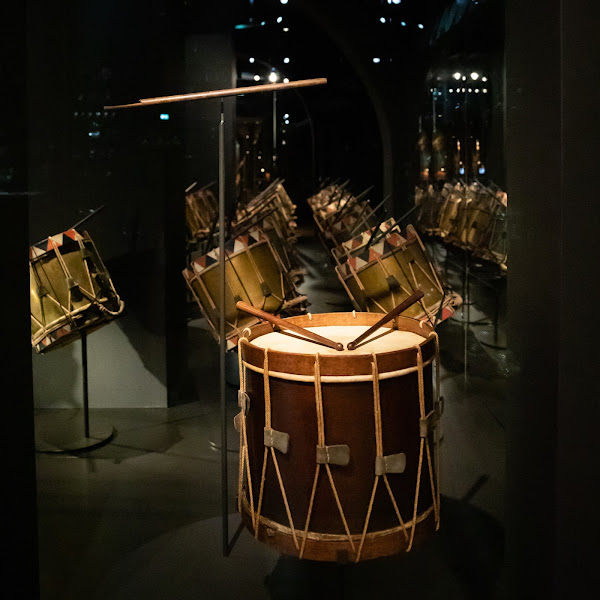 Drums gave signals during the battle, provided a marching pace to the troops and were traditionally used for parades and outdoor ceremonies. The exhibition shows one of the largest selections of historical drums ever seen on display, 45 pieces in all. One of the drums is similar to the instrument depicted by Rembrandt in his famous Night Watch.

The Trumpet owned by William I

On 26 March 1814, four days before William’s investiture as Sovereign of the Netherlands, this exquisite silver trumpet was presented to his Life Guards at an official ceremony on Amsterdam’s Dam Square. 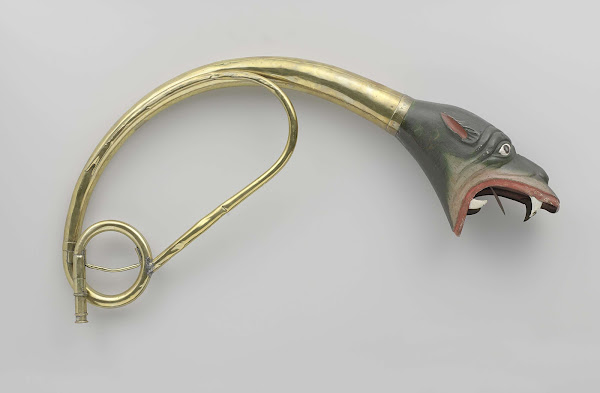 In the early 19th century, animal-shaped instruments were extremely popular among military bands and surely impressed those who saw them during a parade. The display includes a selection of snake-shaped wind instruments (the so-called serpents) as well as a buccin, a trombone with an ornate bell in the shape of a monster.

The big brass marching band with which we are so familiar today was developed in the early 19th century. Before the advent of radio and records, marching bands played a significant role in the circulation of all sorts of music

Stay up to date